The employment of children and adolescents in drug trafficking has become a normalized and tragic reality with which Brazil seems to have learned to live. Even before the consolidation of criminal organizations – such as ‘Red Command’ (Comando Vermelho) established within the poor communities of Rio de Janeiro – children were already involved in different ways with the sale of drugs within their communities in exchange for clothes, food, and other sorts of ‘gifts.’

However, with the expansion of the illicit drug market, and with the arrival of cocaine in the market (the 70s), new job alternatives were created, which consequently increased the number of employment and positions for the youngest in the community and the exchange now was money. 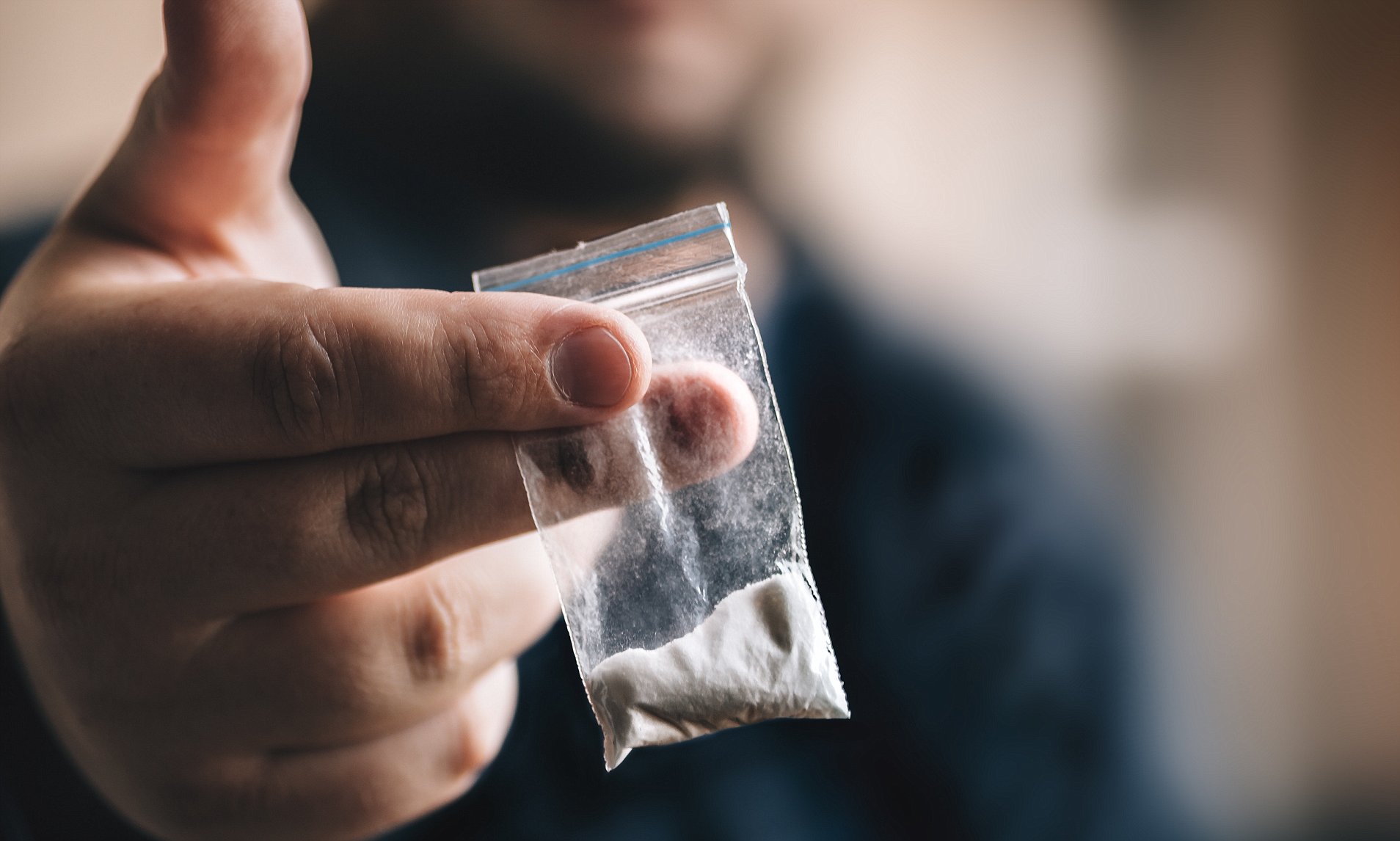 The great lack of political representation in the favelas (slums) generated what some habitants call a “necessary evil:” as means of personal survival a mutual and collaborative relationship has been established between the residents of the favelas and the ‘owners’ of the drug traffic. On the one hand, the drug ‘lords’ fulfill the role of the state and provide for the maintenance of social order, for the development of a local economy, and the investments of leisure activities for the residents.

L. Downdey argues that the favelas have Brazilian democracy for ‘narcocracy’ where the social and economic structure that has been developed coopt residents to deal with the illicit trade of drugs – directly or indirectly. On the other hand, the community obeys the code of silence to protect the traffickers from any police intervention, for the sake of maintaining a good degree of stability. One of the residents once told, that calling the police is the last thing you should do, any crime committed within the community must be solved with the drug lords and the police should always stay out of the favelas. Moreover, obeying the law of favelas, and providing places and the right environment for the illicit trades and sales is what habitants ensure to the organized crime. This collaboration is an ever-present reality to the residents as the only concrete possibility for survival, especially for the young generation. 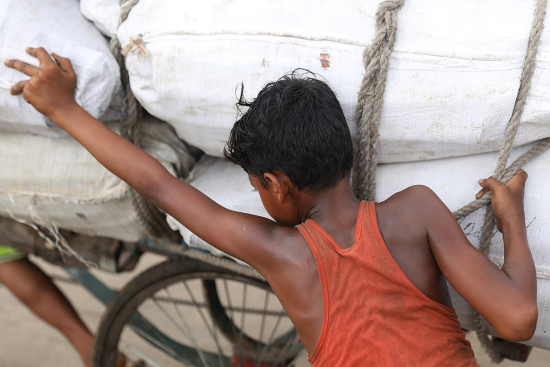 What has been described is the reality where low-income families raise their children. The entrance into the ‘underworld’ usually begins early, at the age of 12. Although, some reports have lately shown that in recent years they have been starting earlier, around the age of 8 or 9 years old. This has an enormous socio-economic impact, as 80% of these children leave their studies when they are still progressing through elementary school. However, it is important to highlight that the ‘recruitment’ does not happen all of a sudden, as research indicates we have solid evidence to prove that children get gradually closer to the traffic.

First, easy and fast money appears to be the main reason for children to drop out of school and get involved with the narco-traffic. Often the money is used to help their families or to buy what they wish. It is clear that the economic and social vulnerability which is given by the conditions of the poor communities in which they are born and raised deeply influences their future choices.

The main reasons for their willingness to enter the drug-traffic system are indeed related to the tremendous economic vulnerability of their families which many times lead to the lack of a solid family structure. The desire to have money, to be able to consume, to have a ‘status’ that gives them importance and recognition within the society they live in moves these children early on to these kinds of jobs related to narco-trafficking. 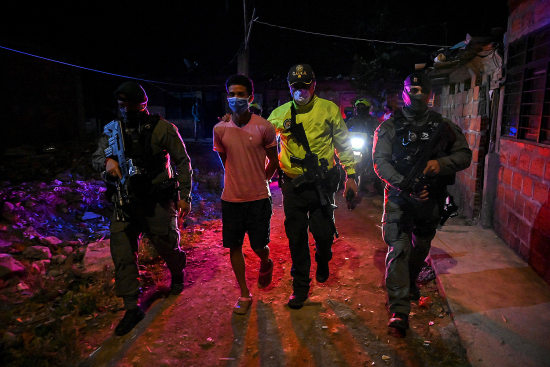 However, it has also been found in research that many seek a way out after a few months or after a few years. The motives behind are related to fear; fear of dying, fear of making a mistake, and being punished, fear of armed conflicts, fear of being betrayed, fear of threats. Being aware of death as a daily experience is the reality of these children. A fear that is supported by statistics, as there is an increase in firearm deaths among young men in Rio de Janeiro’s favelas (recognized as the leading cause of death) where every 1 girl 12 boys die by homicide between 15 and 19 years.

Acknowledging and admitting the magnitude of the problem is key in order to encourage the creation of debates within all social classes where various actors of society, public and private, can reflect on the broad issues that this topic covers. It is a big human capital loss for the country, and is a concerning societal problem, as we are talking about the future generation. Besides, children and adolescents should not only be seen as victims, but also as part of the solution to find a breaking point to this problem. A first concrete objective that Brazilians should propose in their communities is: to avoid increasing the vulnerability of these children and adolescents. 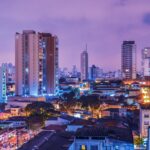 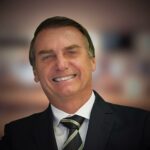