Irrespectively of the competing scholarly traditions, the facts remain that man’s brutality against man has a lengthy and grisly history. The whole planet observed in consternation in the beginning of the 1990s the bloodbath in Rwanda and the ethnic cleansing in Bosnia. The idea that regards the intervention of a State by one or a coalition of States, by armed force and without the consent of the intervened State, seems in certain situations to be indeed the last and only plausible option for providing the oppressed civilian population with protection against the massive and systematic violation of their human rights.

In emergency situations arising from, among other causes, civil war, famine, or genocide, humanitarian interference has been increasingly considered by the international community as the moral option for alleviating the catastrophic situation of a population suffering from the systematic oppression of its State. Yet, repeatedly throughout history we have seen that such “humanitarian intervention”, even if well intentioned, is never exempt from running the risk of increasing the humanitarian catastrophe in the intervened country. For example, in March 2011, the administration of U.S. President Barack Obama authorized a military intervention in Libya with the intentions of saving the lives of democratic civilians who protested as they were being constantly attacked by the dictator Muammar al-Gaddafi. 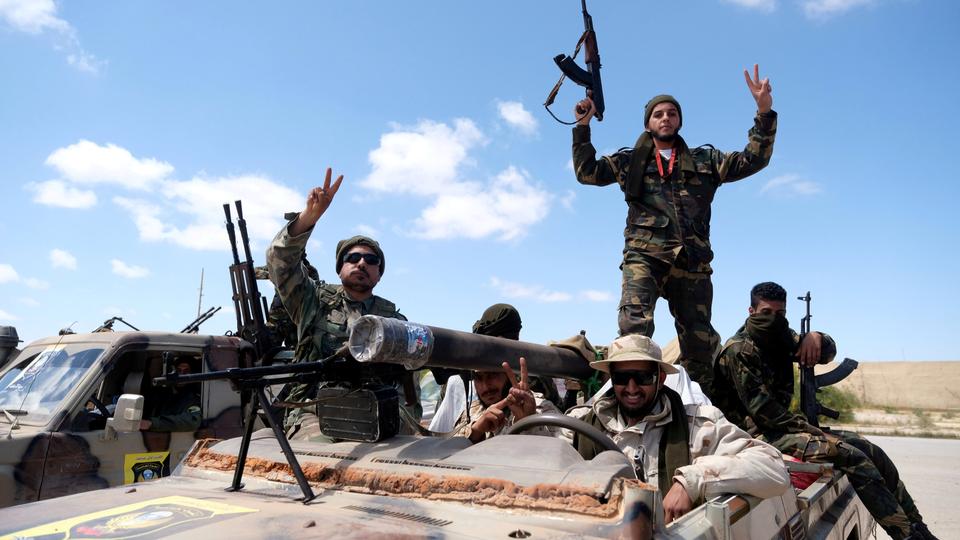 Gaddafi did not only threaten the momentum of the crescent Arab Spring, which had in recent past demolished authoritarian regimes in both Egypt and Tunisia, but also the lives of the protestors of the city where the revolt had sparked (Kuperman 2015). However, after reexamining the aftermath of such advised intervention, it is concluded that Obama’s military operation in Libya was a wretched fiasco according to its own guidelines (Kuperman 2015). Libya did not only fell short to progress into a democracy: it declined into a failed State. Gross human rights violations have augmented significantly. Instead of assisting the U.S. fight against terrorism, just like Gaddafi had done throughout his last 10 years of rule, Libya started to operate as a territorial hub for militants aligned with ISIL and al Qaeda. Moreover, such intervention also undermined the interests of the U.S., as it threatened the nuclear nonproliferation deal, and increased tensions in Syria’s civil war (Kuperman 2015, 67).

Armed humanitarian intervention was not a legitimate practice during the Cold War because States gave more value to national sovereignty and order than to the fulfillment of Human Rights. There was a significant change in attitudes during the 1990s, especially among the liberal democratic States, which paved the way for pressing new humanitarian claims within the international society (Bellamy and Wheeler 2008). The paradigm shift of the 90s period is characterized for the increasing emphasis that the international community advanced with regards to the concept of human security. That is to say, to the protection and safeguarding of the right to life and personal integrity, and the integration of values, rights and human capabilities in all systems of international, national and local security (Kapuy 2004). The novelty in this sense is that the defense of such human security stopped being only in the responsibilities of each respective government, as it also started to be considered part of the entire international community’s task, even to the ironic point where the international community could take an armed action against a State to defend such State. This in turn was to affect the principle of national sovereignty understood from the point of view of the Westphalian peace of 1648, through which the European States, independent and with the same rank, created a community absent of supreme authority, and shielded themselves from any external interference. 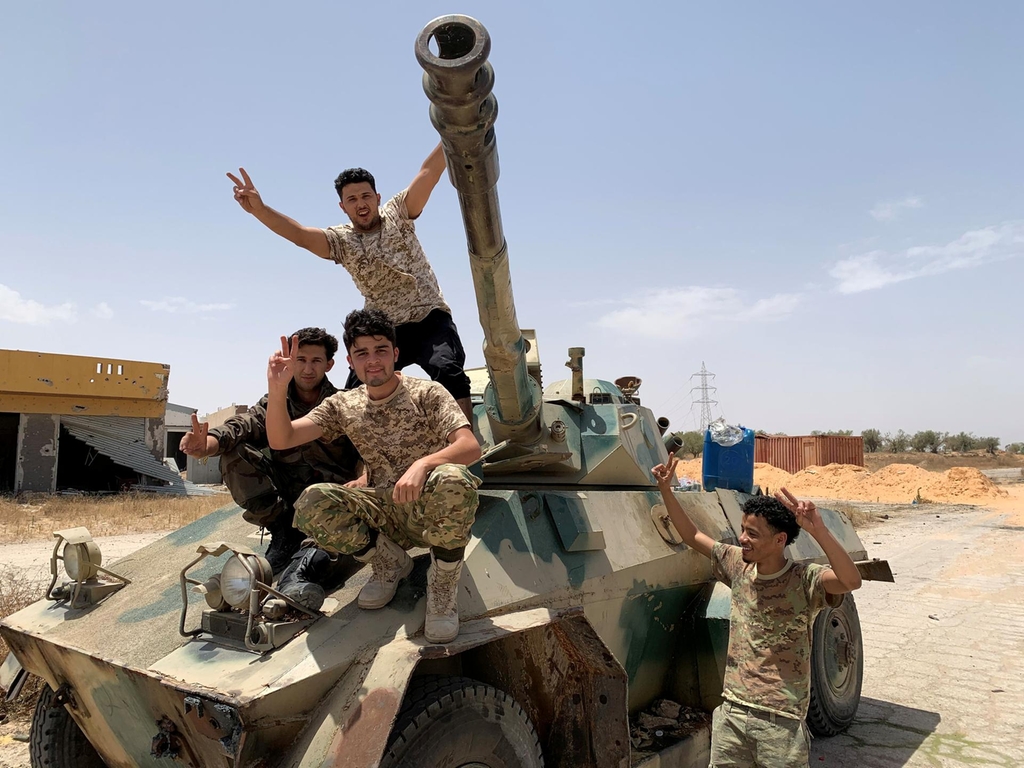 However, the UN’s mechanism to decide over humanitarian intervention should not be considered by disregarding the presence of the discriminating veto mechanism in the Security council, which gives the power to any of the p-5 nations (China, France, Russia, the United Kingdom, and the United States; plus Germany) to halt a decision involving humanitarian intervention. Such veto power predominates even when the majority of the member States would otherwise agree to a humanitarian intervention. In this manner, the full implementation of the principle responsibility to protect by the UN Security Council is implausible to come. Without a serious reform to such discriminatory decision-making system with foundations on the veto power of the p-5, the timely and decisive action that the United Nations Security Council should conduct on matters of humanitarian crises is unlikely to appear (Kwon Ho 2011, 209).In his 2005 report: “In Larger Freedom: Towards Development, Security and Human Rights for All”, the Secretary General of the UN supported the need to move towards the goal of assuming the “responsibility to protect” concept advanced by the 2001 report issued by the ICISS. For that, he proposed that, to authorize the use of force in general, a list of criteria should be applied, including the seriousness of the threat, proportionality and possibility of success. For their part, the heads of State and government, in the final document of the World Summit of that same year, decided to accept such proposal. It even seemed that in such document, the heads of State raised the responsibility to protect to the range of obligation. This is because on the one hand, the document required the States to protect their population from genocide, war crimes, purification ethnicity and crimes against humanity. On the other hand, in the case that the States were not able to protect their population from such violations, the responsibility of the international community to use diplomatic, humanitarian and other appropriate peaceful means—through the United Nations and in accordance with Chapters VI and VIII of the Charter—to help protect to populations of genocide, war crimes, ethnic cleansing and crimes against humanity would predominate (Arredondo 2014, 273). The exercise of such responsibility for protecting an oppressed civilian population against serious, massive and systematic violations of their human rights, entails that States declare themselves willing (and not obliged) to carry forward in each concrete case an eventual collective action through the UN Security Council. This eventual collective action could only take place if peaceful means result inadequate and there is evidence that national authorities are not complying with the obligation to protect its population (Arredondo 2014, 273). In this sense, the exercise of the “Responsibility to Protect” act implies that the international community must be willing to take measures collectively in a timely and decisive manner. 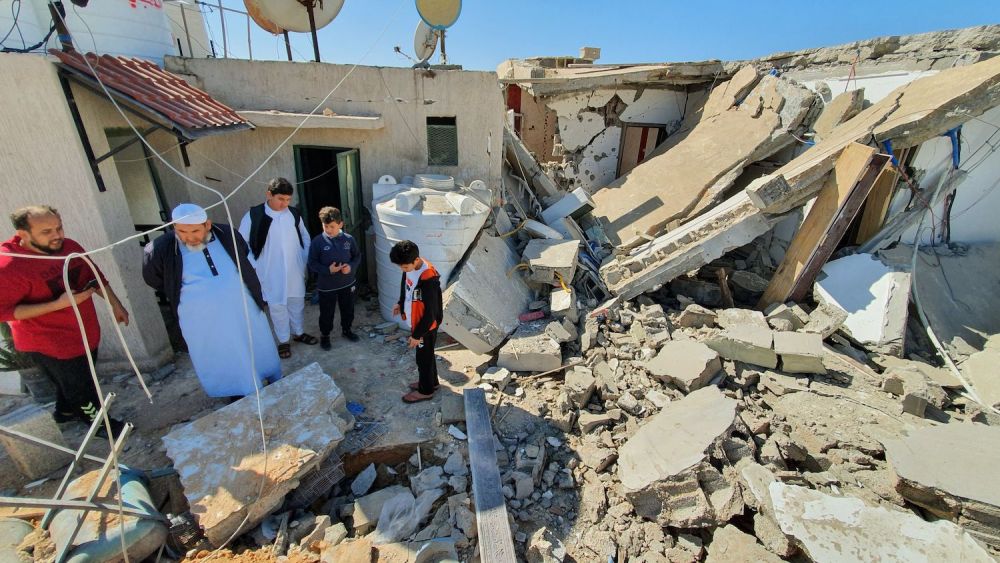 If we were to apply a conceptualization of sovereignty to the UN’s Security Council political body, Althusius’ principle of subsidiarity and of shared sovereignty, which is adverse to any type of authoritarian regime, would definitely not apply. A UN’s Security Council that would share its sovereignty, would instead be fundamentally democratic, given that it would recognize the willingness of all member-states to engage in the world’s “integral symbiotic community” decisions. Such a Security Council envisioned in the document of the World Summit of 2005, is in need therefore of replacing the discriminatory veto power mechanism to one which allows all the member-states “decide by themselves and for themselves”. 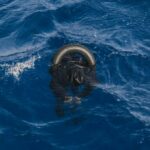 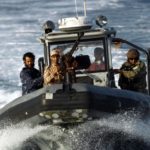 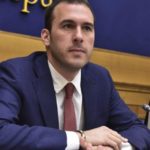 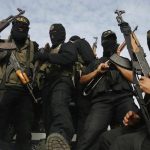 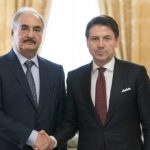 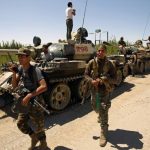