ECLAC has estimated that this year around 35 million people in Latin America will fall into poverty due to the economic recession sparked by the coronavirus pandemic. Meanwhile, the unsophisticated economic structures in place in the region limit policy-options available to governments to tackle the urgent crisis.

Given the nature of Latin American economies and their position in the global markets the region has been profoundly affected by the fall of commodities, the estimation is that the value of the region’s exports to China (an important trading partner especially for Brazil, Chile, and Peru) will drop this year by 10.7% (ECLAC source). Moreover, we have witnessed the interruption of global value chains, combined with a surge of capital outflows, a sharp decrease in remittances, increase of bonds’ yields next to currency depreciation challenging countries like Argentina and Ecuador in the repayment of their debts. While developed economies have the ‘luxury’ to inject liquidity in their systems, Latin American countries have to face the precariousness of their economic system, while dealing with harsher fiscal constraints as borrowing becomes expensive. 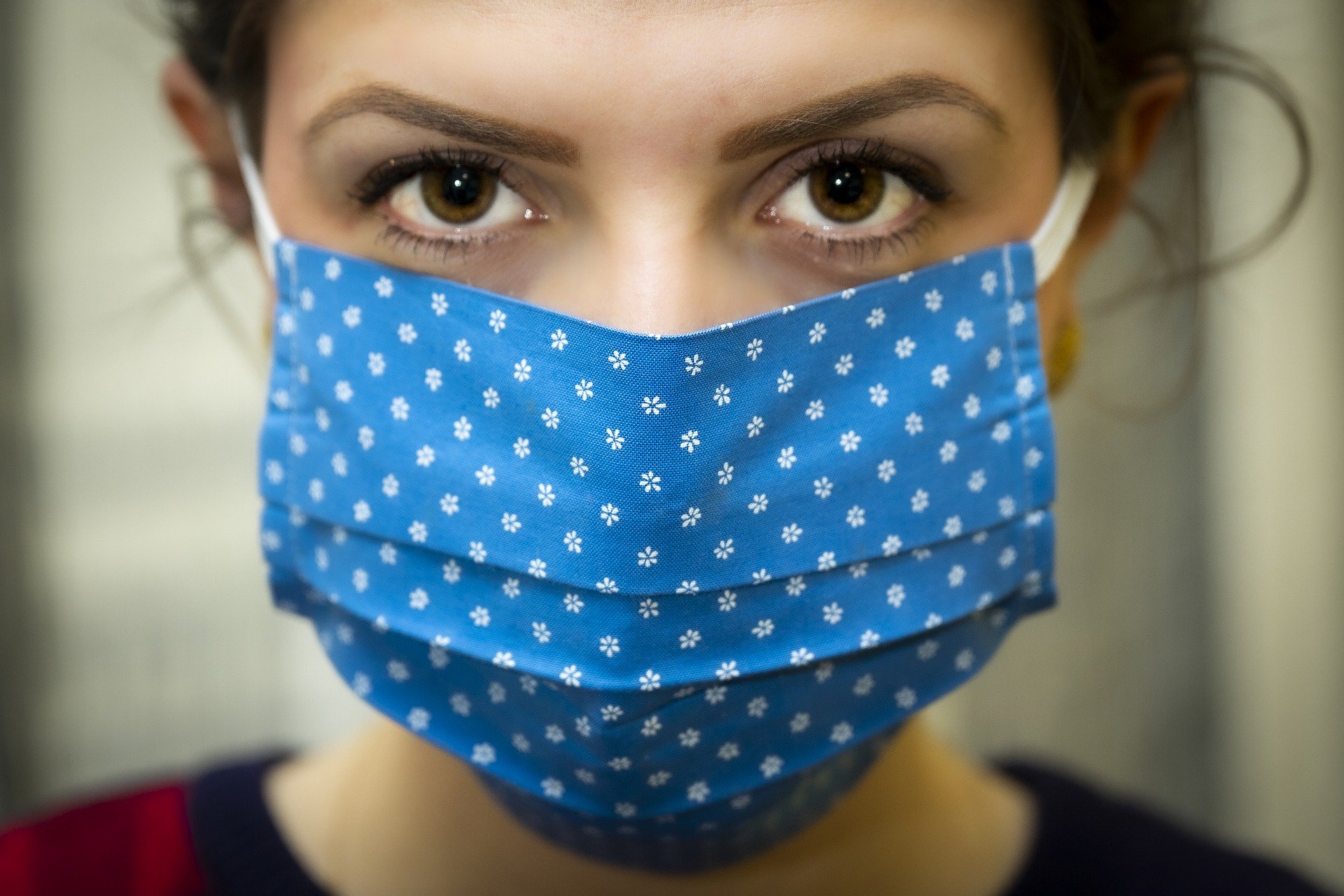 One of the often unaddressed structural weaknesses of the region is informality, which has been deeply affected by the pandemic. According to ILO (International Labour Organization), 53% of Latin American workers operate in the informal sector. The enforcement of a lockdown in these countries have had important consequences as it prevents an informal worker from earning his/her basic income; as this large portion of the workforce is left outside social protection schemes, they are completely unshielded from external shocks. According to ECLAC “ in a scenario of no labor income whatsoever, the probability of maintaining socioeconomic status is low: just 14% of people would maintain their original position and the risk of falling into poverty increases to 55%” (ECLAC, 2019: 72).

As Latin American governments make a big effort to expand social programs especially Conditional Cash Transfers such as Bolsa Familia in Brazil, Ingreso Familiar de Emergencia in Argentina, Ingreso Solidario in Colombia (among others) the informal workforce falls outside the scope of these governments’ safety nets and they cannot be properly identified and assisted. Indeed, many of them do not even own a bank account where the cash benefit can be deposited, so even if we could identify the informal worker the costs of doing so will outweigh efficiency of the schemes in place, especially during such an unexpected crisis. Some countries have also delivered food baskets and post-payment of taxes/utilities as a way to help the most vulnerable, and of course in the short-term the impact of these measures is immediate, but they are unsustainable given the fiscal constraints. Innovative policy action is needed, and there is an urgent call to create a fiscal pact that contributes to the boost of formal jobs in the region. It is important to remember, that the informal sector is not only an obstacle for the consolidation of a more inclusive labour market, but also diminishes public revenues (as informal workers do not pay taxes) diminishing the State capacity to provide social assistance. 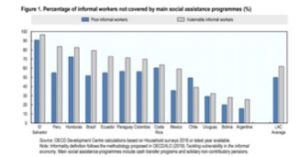 While some governments have tried to encourage a certain degree of formalisation so that informal workers would become eligible for some kind of support, the rigid regulations and costs associated with formalisation are still unattractive to many despite the consequences of the pandemic. It is known that smoothing bureaucracy and alleviating tax burdens is the way to go. In addition, Active Labour Market Policies (ALMP) have proved to have a positive impact in the past, and could be further incentivized today (e.g. Job training programs). But we also need forward thinking ideas that can help the future formalised worker to navigate the challenges of tomorrow. Policies that aim to increase formal employment should enhance digital work-related skills, in order to promote equity and labour inclusion not only today but also in the future.

Hopefully, the unfolding of this crisis might be sufficient motivation to reformulate our thoughts and approaches towards social protection in the region as the issues of informality are exacerbated more and more at every economic crisis. 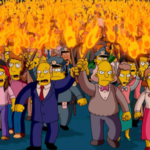 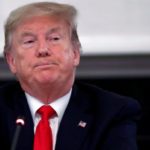 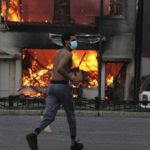 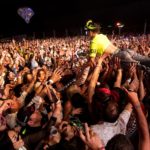 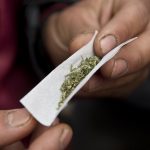